Hout Bay for the Holidays 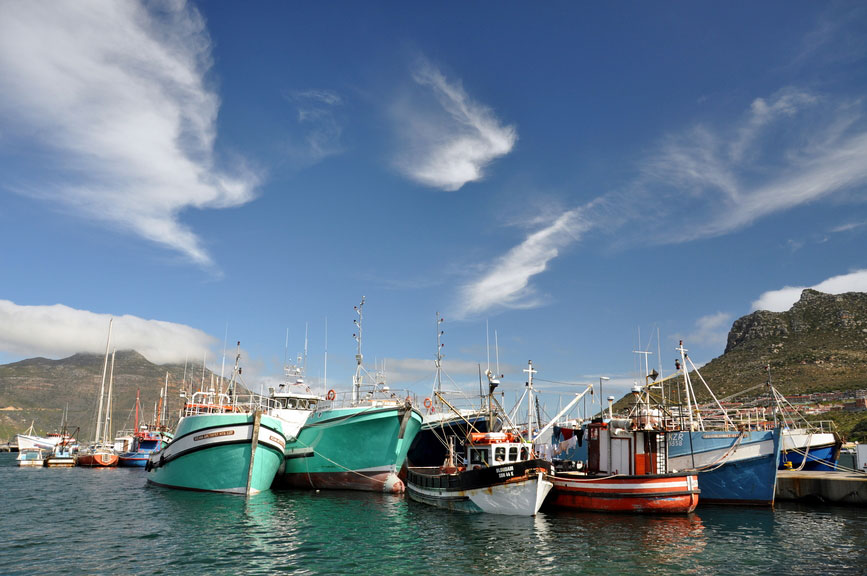 Written by An Adventurer

Hout Bay is a seaside village (although formally a neighbourhood of Cape Town) that is as diverse as it is picturesque. It is situated in a valley that requires you to travel over the Constantia nek Pass or via Chapman’s Peak. As such, it is surrounded by the beautiful mountains of the Western Cape and is bordered on the north by the Table Mountain National Park and by Oranjekloof to the north-west.

Chapman’s Peak has become a world-famous drive, taking one along the very edge of the mountain and showcasing uninterrupted, breath-taking views of the vast Atlantic Ocean. It has even been used in international films for its natural splendour and exciting curves. This is one of the main routes used to access Hout Bay from Cape Town…

Hout Bay was established by the Dutch after they had already settled in Table Bay in the mid-1600’s. They were in search of good timber, and the forests of the valley that is now known as Hout Bay were exactly where they needed to be for this wood. So, they established farms here and began a thriving timber industry. Today, there remains a distinct rural atmosphere to Hout Bay, despite its exponential growth over the past generations.

An important part of the Hout Bay culture is centred on the fishing industry. In fact, this little bay has one of the busiest harbours in the entire province, providing Cape Town and further afield with tuna, crayfish and snoek. As a result, local restaurants boast some of the freshest, tastiest seafood available. The Hout Bay Harbour is a great place to visit, even for those not looking to purchase or enjoy the fare. There are boat rides to Duiker Island, opportunities to see the local seals lazing in the sun and a craft market.

The beach of Hout Bay is fairly small, but has plenty of white sand on which to play, build sandcastles or just soak up the warm sun (be sure to protect yourself from the harmful UVA and UVB rays). The water is chilly and refreshing. The waves are great for surfers, who have dubbed Hout Bay “Dungeons”. In fact, this is a world-renowned surfing spot that has hosted massive surfing competitions.

World of Birds is situated in Hout Bay and remains one of Cape Town’s best loved attractions. This is a wildlife sanctuary that, as its name implies, specialises in beautiful birds from all over the world. There are also many monkey species, as well as porcupines, meerkats and reptiles. Walk-through aviaries allow visitors to have a close, personal encounter with owls, pheasants, penguins, flamingos, parrots and many more species. Some have been rescued and are undergoing rehabilitation for release back into the wild (where possible).

The Hout Bay Museum was opened in 1979 and whisks visitors away into the Hout Bay of yesteryear. It tells the tale of its history, the people that make up its unique culture and ambience, the industries that have shaped its modern commercial identity and its fauna and flora. Every week, this museum organises walks along the nature trails in the mountains around Hout Bay.

With a little something for everyone and plenty of excellent accommodation in Hout Bay, this is a quiet retreat from the buzz of the big city, despite its close proximity making it an ideal base for visitors to the Cape.